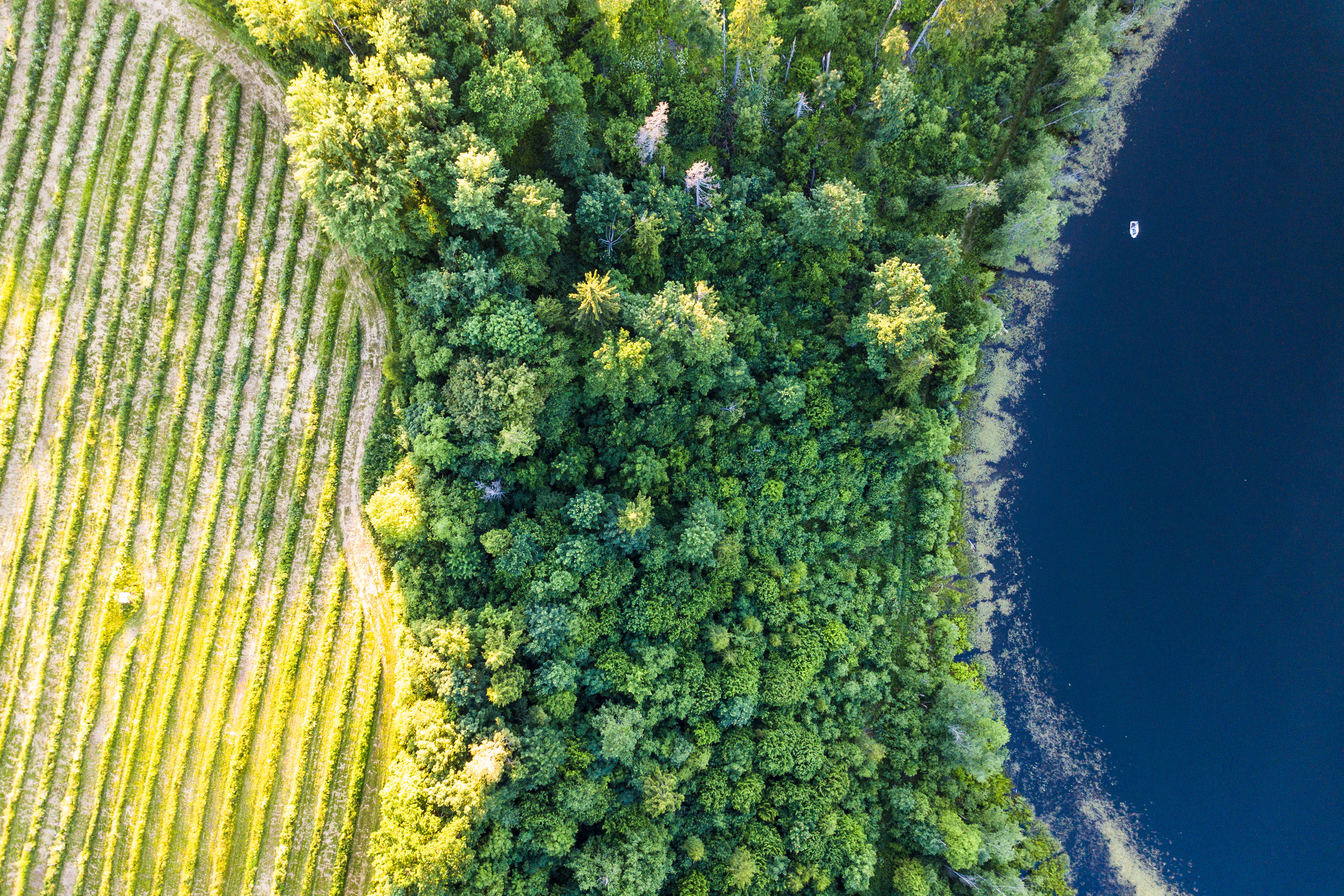 Earth’s climate has been stable for over 10,000 years. However, temperatures have been rising since the 1800s, increasing by an average of 1.1◦C, which is leading to major physical and environmental impacts around the world.

We are regularly witnessing ‘once in a generation’ natural events including hazardous and repetitive heat waves, floods, droughts, and rising sea levels.

António Guterres, The UN Secretary-General called a recent IPCC report "a code red for humanity”, inviting every single person on this planet to rethink their ways and the overall system.

There are two major dates this October urging us to #change –

We are dedicating this month to discussions about sustainability, the future, and the risks we are running if we are too late to change. 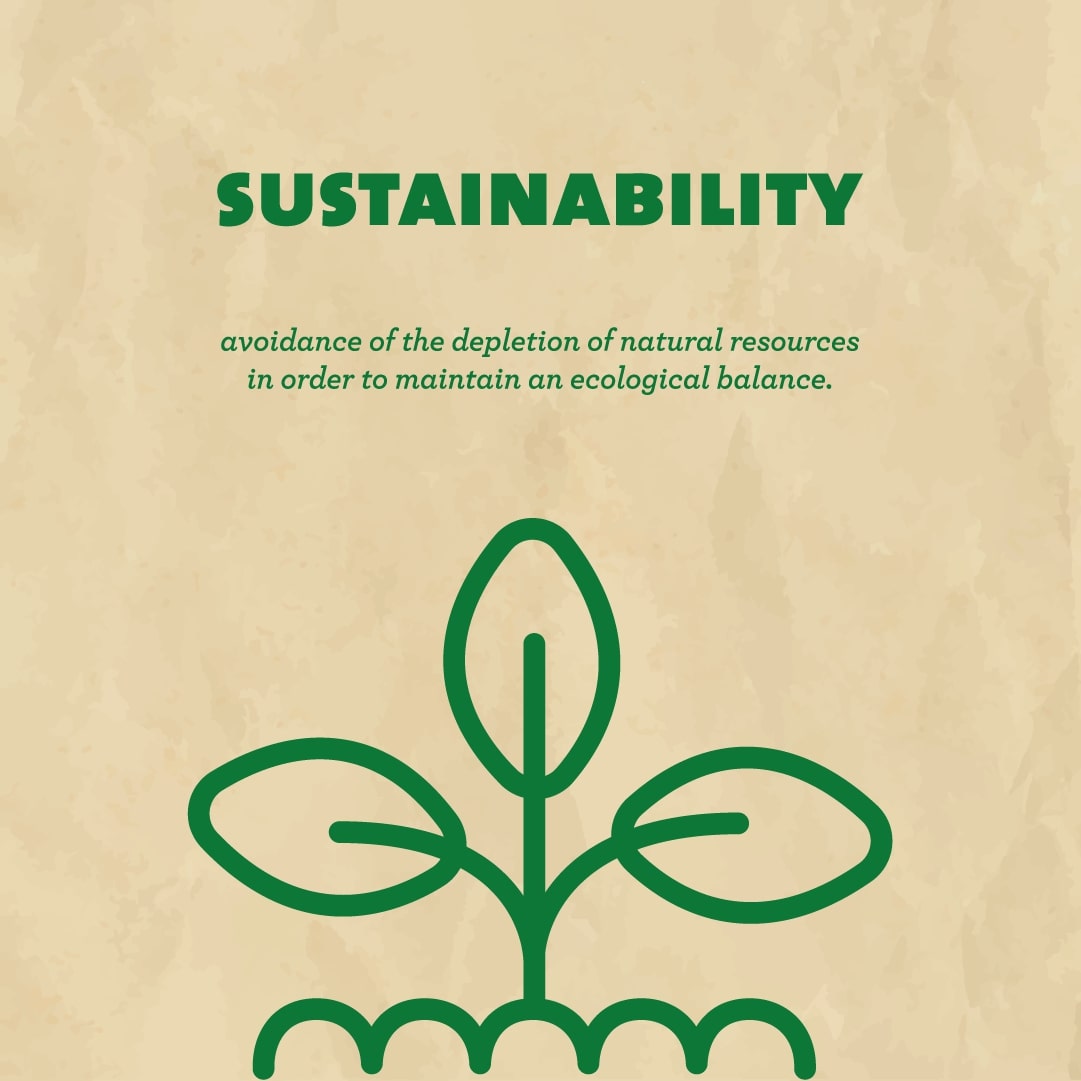 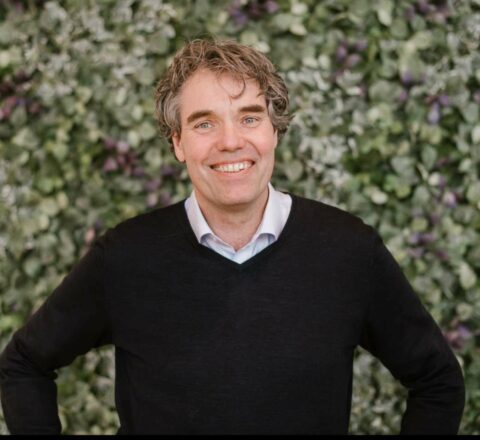 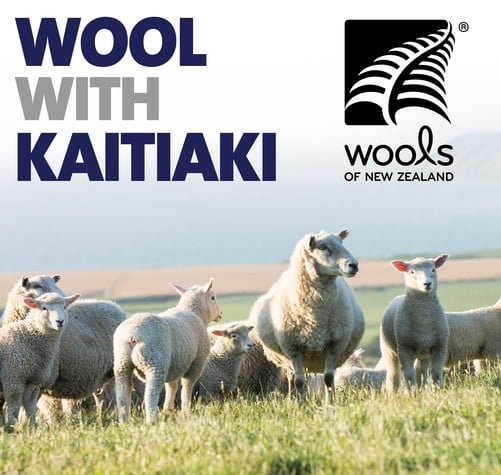 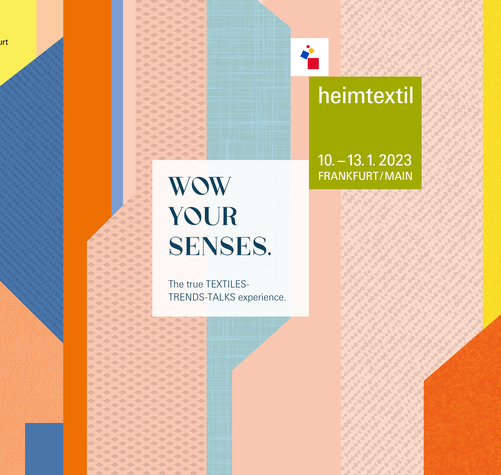